The Impact of a Gluten-Free Diet on IBS & NCGS 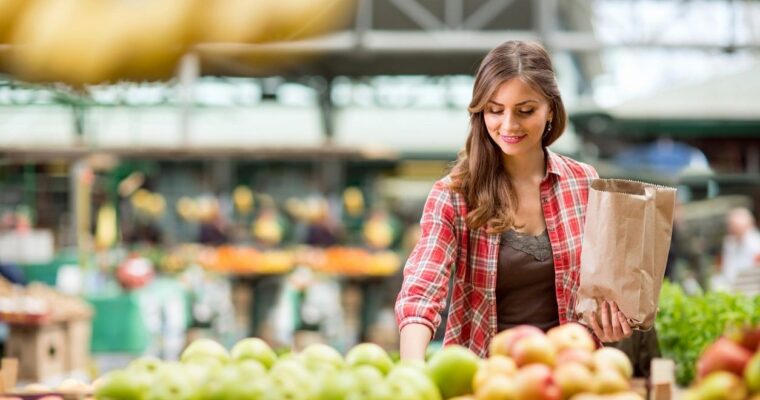 Does a gluten-free diet (GFD) help people with irritable bowel syndrome (IBS) & non-celiac gluten sensitivity (NCGS)? Or is it only effective for people with NCGS?

NCGS is a type of gluten intolerance, characterized by symptoms including bloating, abdominal pain, diarrhea, constipation, or unusual gas upon eating gluten-containing foods.  However, people with NCGS do not have an allergy to gluten or a celiac diagnosis.  There are no specific lab markers to test for NCGS, so diagnosis is typically based on exclusion – that is, if a person has reactions when eating gluten-foods, and is negative for wheat allergy and celiac, they are said to have NCGS (Elli, et.al., 2015).  It is estimated that at least 6% of the United States population lives with NCGS (Igbinedion, et.al., 2017).

Because their symptoms are similar, people with NCGS are often misdiagnosed as having IBS (Roszkowska et.al., 2019).  When people with NCGS eat a gluten-containing meal or diet, symptoms typical of IBS (bloating, motility changes, abdominal cramping, and pain, etc.) increase. Not only that, small intestinal permeability and skin changes such as acne or eczema increase as well (Usai-Satta, Oppia, & Cabras, 2018).  This connection, paired with the fact that there are no real tests for IBS or NGCS, led me to wonder if a gluten-free diet (GFD) could actually improve IBS symptoms.  In a review of the research, a GFD was actually shown to improve IBS symptoms (Catassi, et.al., 2017).

While IBS and NCGS are recognized as two separate digestive system function abnormalities, the two seem to be closely linked in their symptoms and in the lowered occurrence (and sometimes complete remission) of symptoms when following a GFD.

Book an Appointment with Me