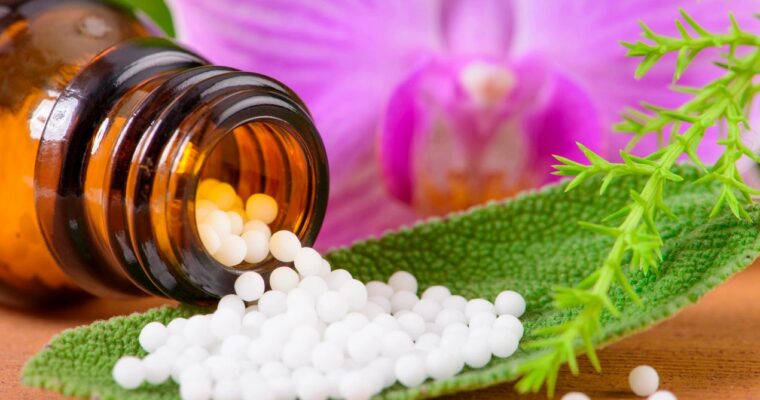 Digestive enzymes (DEs) break down macronutrients to be digested and absorbed by the body. The digestive system produces them. In some cases of gastrointestinal illness or malfunction, DEs are recommended by practitioners to improve digestive function (Stovens, Murray, & Marietta, 2012). But do they actually benefit digestion? If so, do they benefit digestion in the long-term? If not, are they harmful?

DEs may come in enteric-coated or non-coated forms.  Enteric-coated supplements are more effective because the coating protects the enzymes from the low pH of the stomach and parts of the small intestine.  They are typically derived from beef or pork substances.  In some instances, the supplements are derived from microorganisms. Microbe-derived enzymes are most effective as they are less sensitive to the pH changes associated with travel through the GI tract. Despite this efficacy, microbe-derived enzymes are banned in some countries (Stovens, Murray, & Marietta, 2012).  I’m not exactly sure why this is so, but I assume it is for safety reasons.

DEs have been found to help people with digestive orders digest foods/nutrients that they ordinarily wouldn’t be able to. They are used in clinical care by clients with digestive diseases affecting the organs that produce enzymes (i.e., pancreas, intestinal brush border, etc.) (Stovens, Murray, & Marietta, 2012). They also help people who have insufficient amounts of certain enzymes, causing an inability to digest specific foods. Lactase, for example, is a digestive enzyme that helps people digest lactose.  However, after the first months of life, humans’ ability to produce lactase declines. In some ethnic groups, the decline is more drastic (i.e., Africans) than in others (i.e., Europeans) (Deng, et al., 2015).

A few enzyme therapies and corresponding disorders include

Combining multiple DEs is a promising treatment for some digestive disorders.  For example, when provided a STAN-1 enzyme cocktail while consuming 1 gram of gluten per day, patients with diagnosed celiac disease experienced no changes in TTG lab markers pre & post gluten exposure and treatment (Stovens, Murray, & Marietta, 2012). A combination of probiotic and DEs may also be beneficial, as evidenced by a study that showed improved digestion of lactose upon consuming yogurt.  In this case, the yogurt (which contains natural probiotics) actually improved lactase activity.  The combination was also shown to help treat pancreatic insufficiency (Stovens, Murray, & Marietta, 2012).

So are they good or bad? It seems they are good. I haven’t found any negative outcomes to report in my perusal of just a few peer-reviewed articles.  However, I will say that some of the research resulted in little-to-no change, and most were adamant in suggesting that more research is needed to draw clear conclusions about the efficacy of DEs. Some questions I still have are:

Can DEs eventually stimulate the body’s ability to manufacture its own enzymes, or will a client have to take supplements forever?

Are there ever scenarios when DEs may be considered harmful? If so, what are they?